David Wittenberg is Assistant Professor of Comparative Literature and English at the University of Iowa. 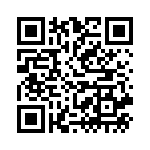