Lewis Baker is visiting professor of history at the University of Texas at Arlington. 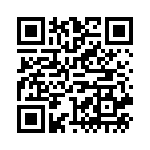