Paul Jay is associate professor of English at Loyola University of Chicago. He is the author of The Selected Correspondence of Kenneth Burke and Malcolm Cowley, 1915–1981, and Being in the Text: Self–Representation from Wordsworth to Roland Barthes. 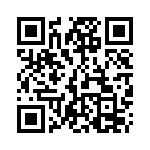