7 other sections not shown

Diana Greene is Slavic librarian at New York University's Bobst Library. She is the author of Insidious Intent: An Interpretation of Fedo Sologub's The Petty Demon and coeditor, with Toby Clyman, of Women Writers in Russian Literature. 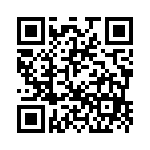