JaHyun Kim Haboush is professor of Korean history and culture at the University of Illinois at Urbana-Champaign. She is the editor and translator of The Memoirs of Lady Hyegông and a contributing editor of Culture and State in Late Chosôn Korea. 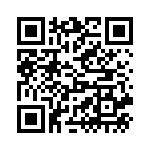