Joel Porte is Ernest I. White Professor of American Studies and Humane Letters, Cornell University. He has written extensively on American Renaissance figures and is the author of Emerson and Thoreau: Transcendentalists in Conflict and Representative Man: Ralph Waldo Emerson in His Time, among other books. 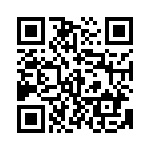